A half mile south of Wellsville, Upper Applegate Road makes a sharp right-hand turn and crosses the river.  Had you arrived at this point prior to 1905 you would have driven your wagon or ridden your horse through the icy river to continue up the valley.  There was another ford returning to the east bank 7 miles upstream.

Ranchers along the roadless “east side” petitioned the county to build a road to bypass the fords.  This required blasting and drilling into the steep rockface of Boaz Moutain.  If you’re up for an adventure and comfortable with heights, you can take Eastside Road and visit McKee Bridge from this now-less-traveled road … after you climb over Dead Horse Hill, where Eastside Road is barely one lane wide, for south-bound traffic only.  It is passable by most vehicles, but we would not take a dually pickup or motorhome!

If you stay on Upper Applegate Road, in three miles you’ll come to Star Gulch. White and Chinese miners pursued extensive placer and hydraulic mining in this area from the 1850s into the 20th Century.  If you are looking at a 1850-80s photo or document about “Star Gulch,” it may well mean the expansive voting precinct from Ruch to the California border that was so-named.

The most significant military action in the Upper Applegate during the Rogue River Indian Wars started at Star Gulch.  On January 2, 1856, “a force from Fort Lane, composed of a howitzer and small covering party of infantry, were on the way to join Capts. Rice and Bushey on the Applegate, preparatory to an attempt to dislodge a band of Shasta Indians from a fort near Starr Gulch…  On their arrival the enemy had fled up a precipitous mountain, inaccessible to horses.”  Table Rock Sentinel, Jan. 5, 1856.  We’ll tell you about what happened next at the Mule Mountain stop.

Fifty years after the Wars ended, President Theodore Roosevelt designated vast reaches of the Upper Applegate as a national forest.  Horace Whitney, the first ranger, arrived in 1910 and used this abandoned miner’s cabin a short way up Star Gulch.

A one-room administrative + living quarters was built in 1911 – maybe not an improvement over the old miner’s cabin.  The small building was later used to store tack, and survives as one of the oldest Forest Service structures in the country.  It is listed on the National Register of Historic Places.  Check out the interpretive panel next to the “tack room” for more details. 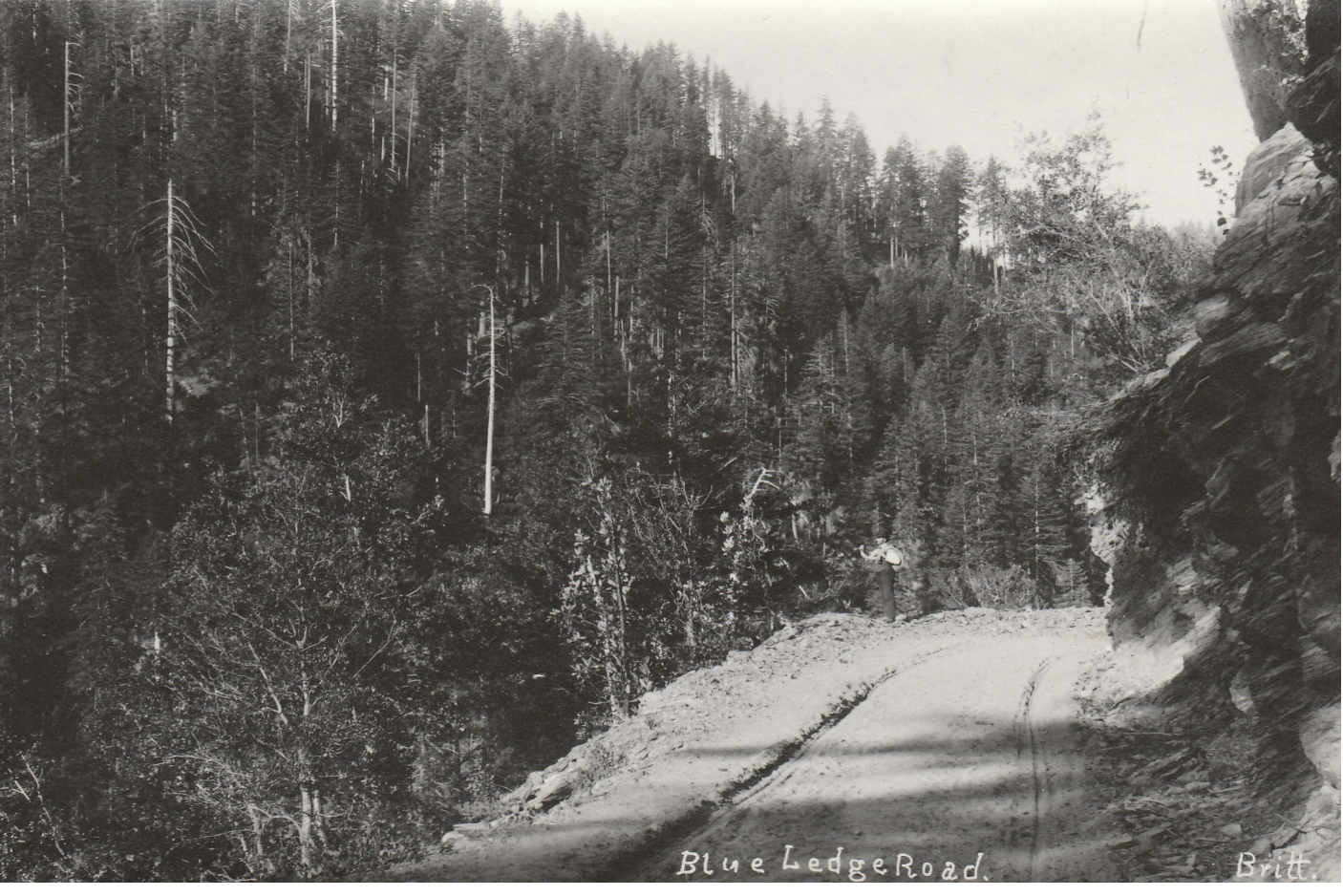 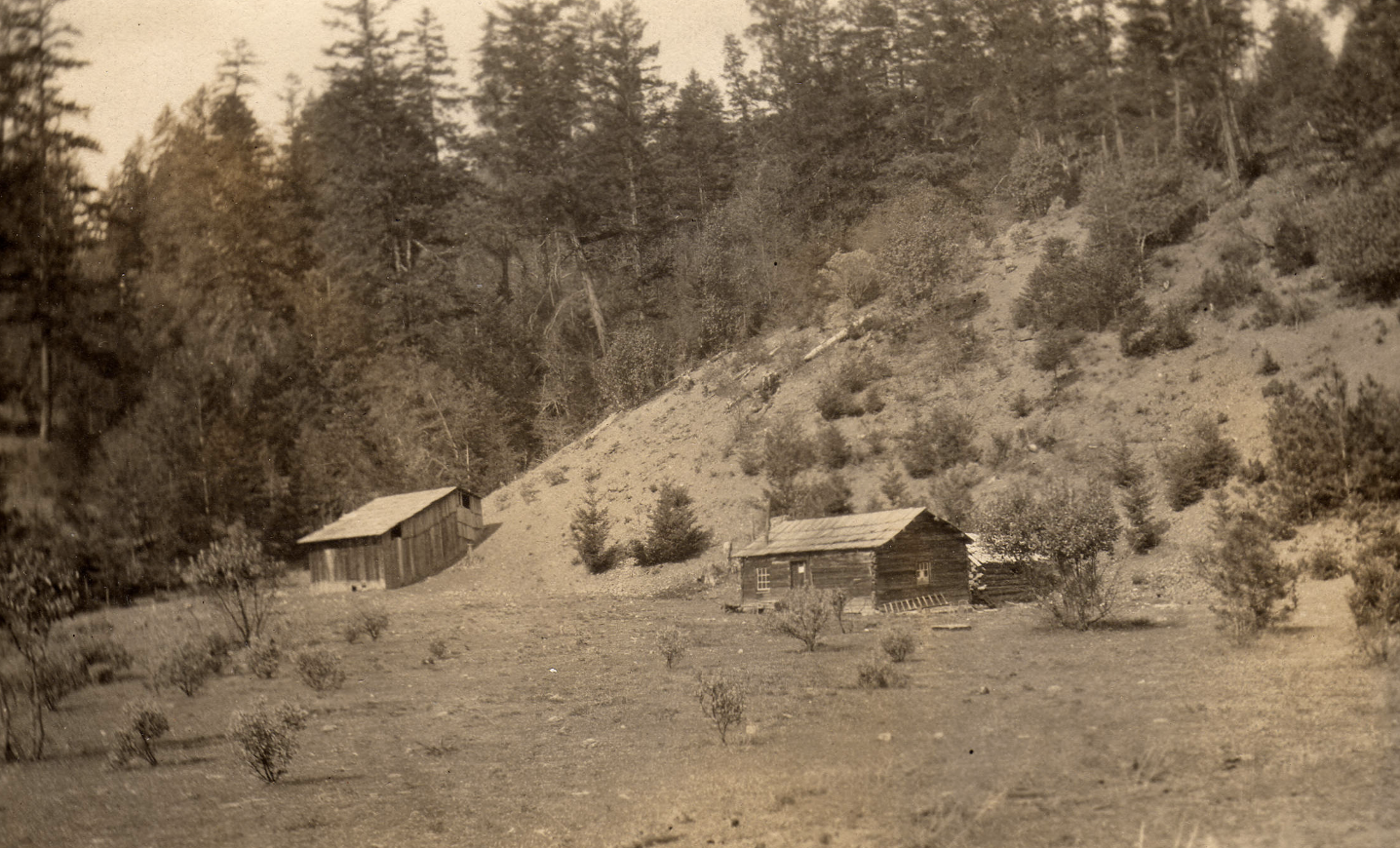