Upper Applegate Road originally veered to the west at Mile 7, and returned to a course along the river where you’ll find McKee Bridge Road today.  The area became a focal point for the community in 1898 when the Beaver Creek School District was chartered.  A one-room schoolhouse was erected where McKee Bridge Park now stands.  You’ll find more details about this school here [link to Back In Time article].

Many students lived on the opposite side of the river; the teacher often boarded with Adelbert & Leila McKee, in the white house in the background of this photo:

Students and teachers crossed the river in this hand-drawn trolley until 1917, when McKee Bridge was constructed on property donated by the McKees.  (The Applegate River is one of two waterways in Oregon where adjacent landowners own the bed of the river as well.)

The McKee home was a center of activity for another reason:  After Eastside Road was completed, and mine development in the Blue Ledge region began, regular stagecoach service from Jacksonville commenced with a stop at the McKees’ to change horses and eat a meal.  The Blue Ledge Mine started freighting loads of ore to Medford in December of 1916.  The four-horse teams and heavy wagons had to climb and descend Dead Horse Hill; the name reflects that this was not always a success.  In 1917, to bypass this treacherous stretch, Jackson County built McKee Bridge and a twin covered bridge back where you crossed the river.

Oddly, the McKee Bridge neighborhood flourished during the Great Depression.  In the picnic grounds, the Civilian Conservation Corps built a rustic kitchen shelter, dispersed fireplaces, walkways and stairs to the swimming hole.  Upper Applegaters formed a Grange unit and built a 30 x 70-foot lodge.  This stood just north of the picnic grounds; a fire consumed the building in 1955.

Ora Phillips built the red house at the south end of the bridge.  Ora was the grandson of Samuel Phillips, the first permanent settler of Buncom with the rooster hat.  Ora’s mother was Edna McKee, daughter of Deb and Leila who lived in what is now a vacant field to the west.  Ora and his wife Dena purchased the McKee ranch from widow Leila in 1934.

The McKee Bridge Store opened across from the Grange Hall in 1938. At first it stocked just basic supplies, then added a gas pump and later an extremely popular cafe.  The business closed in 2016. 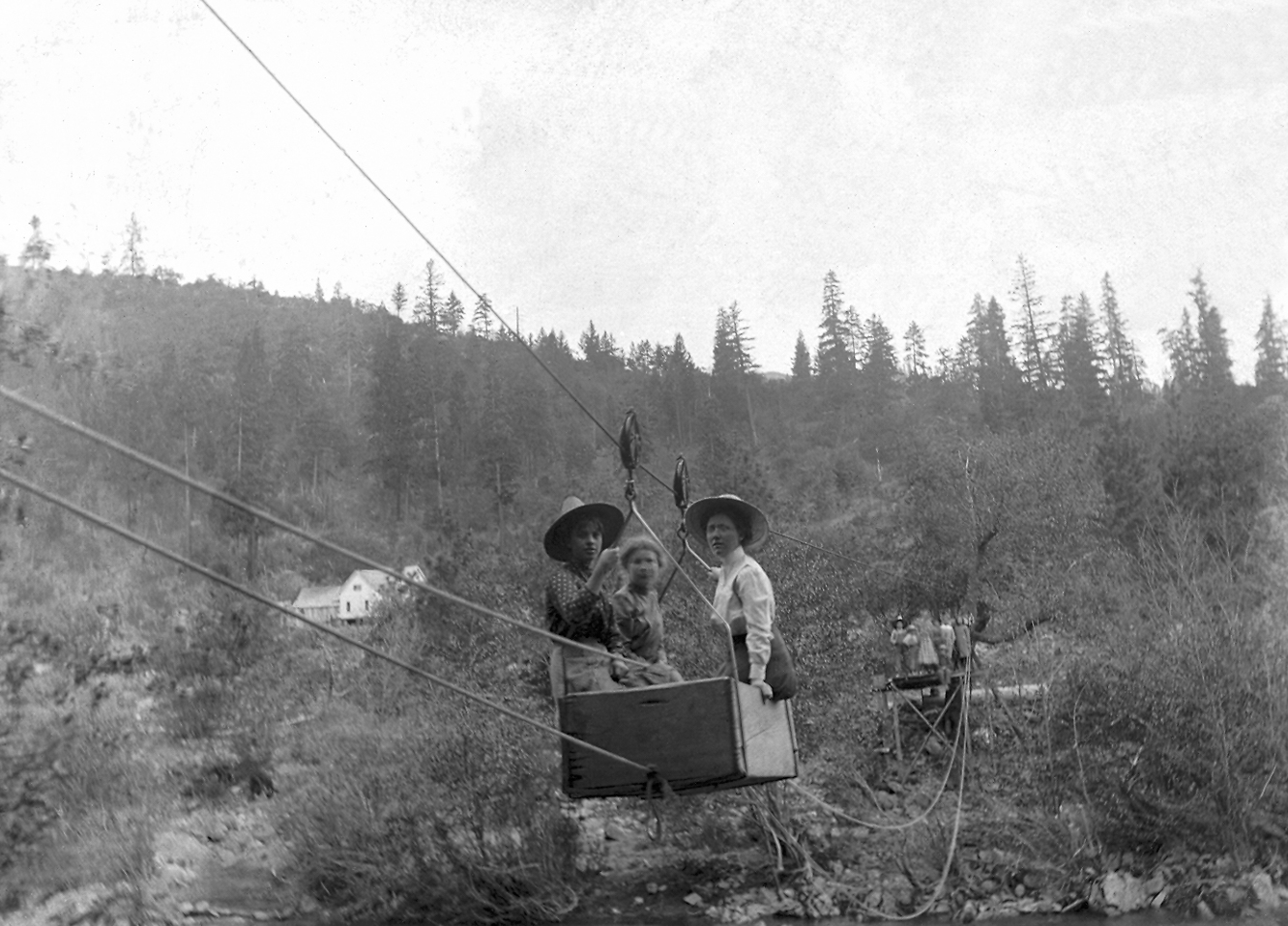 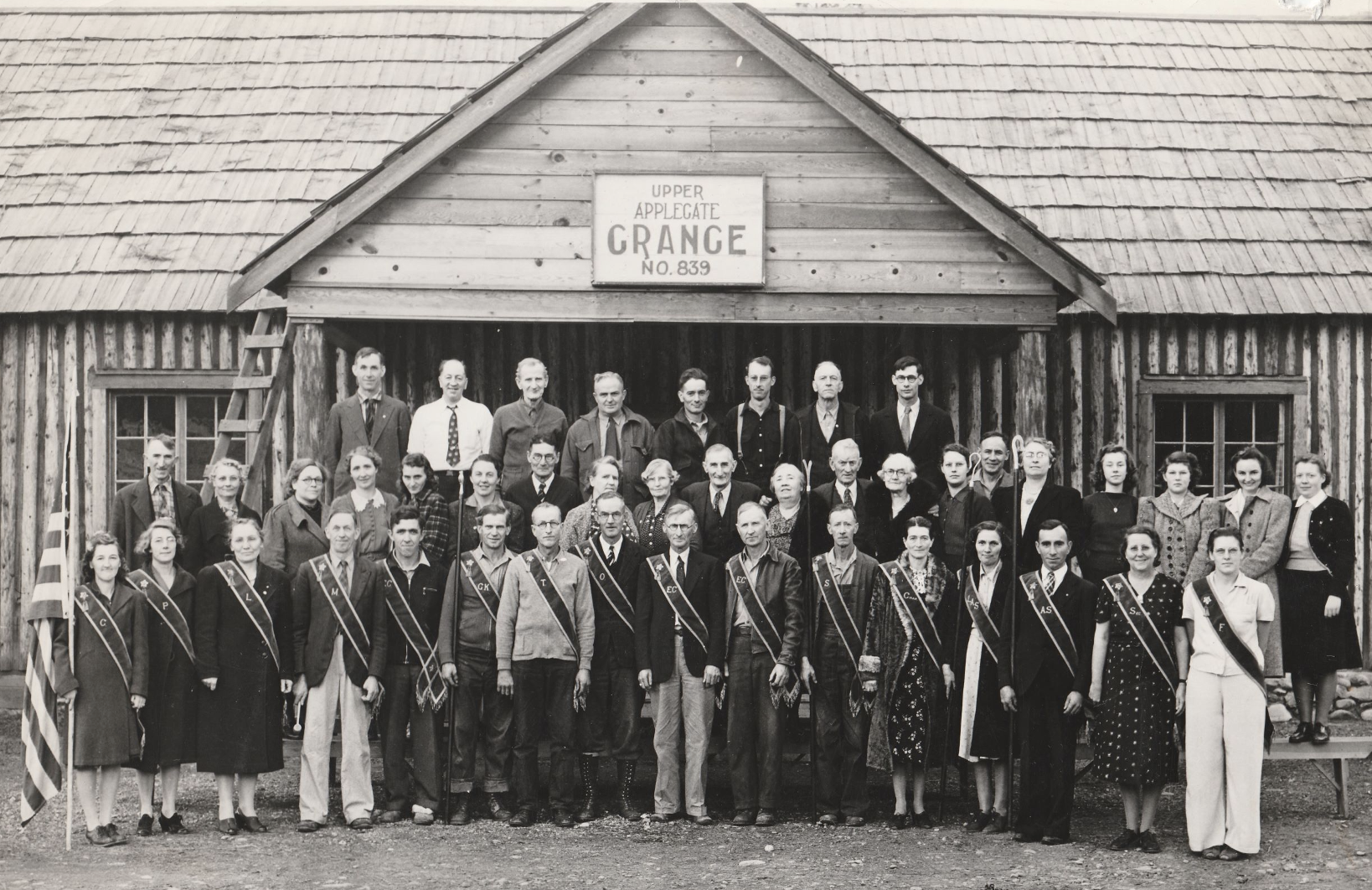